ONE: A New Breed Results And Replay 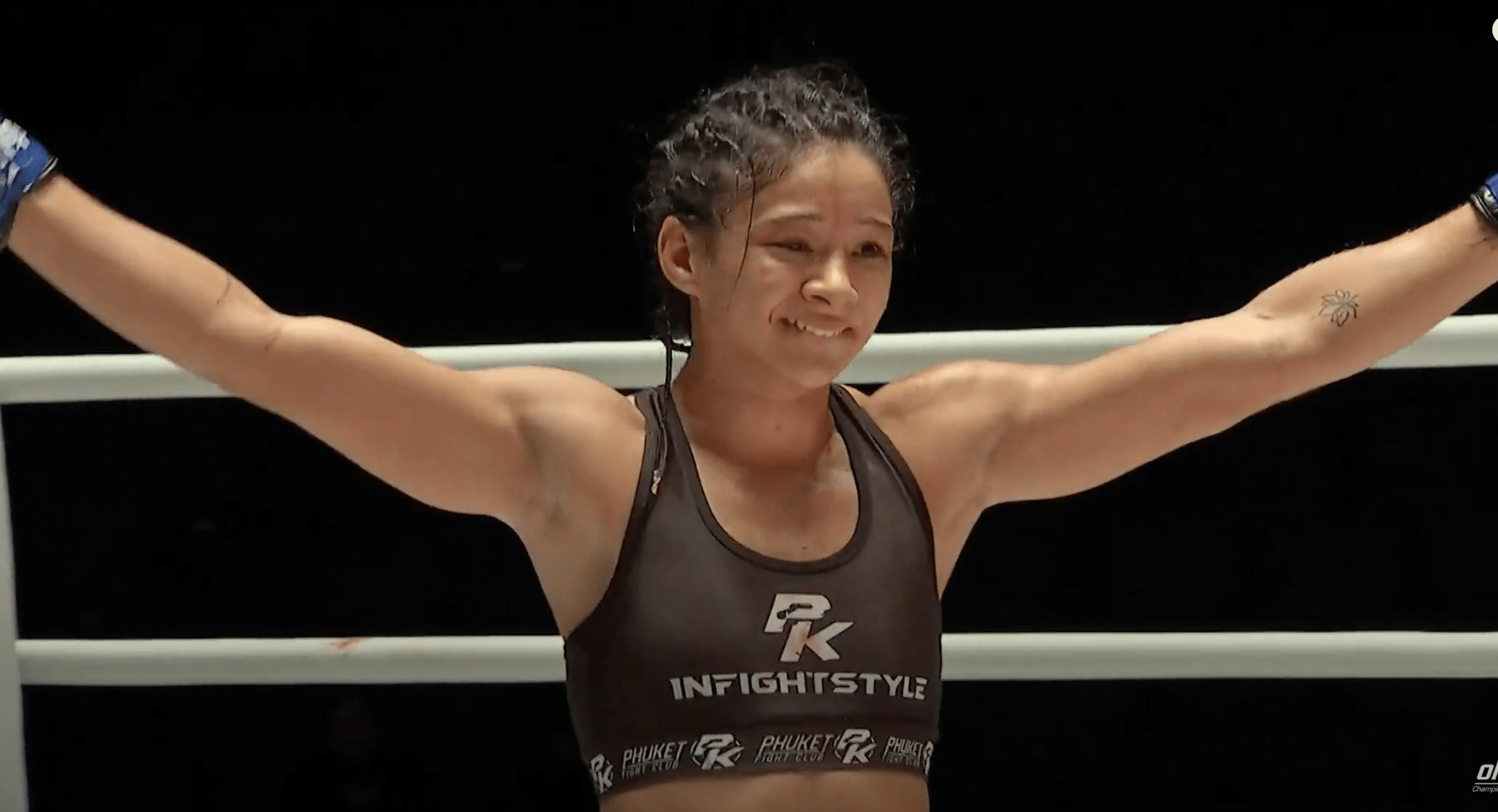 ONE: A New Breed goes down on Friday night, behind closed doors at the Impact Arena in Bangkok, Thailand. In the main event, Stamp Fairtex is set to defend her ONE atomweight Muay Thai title against Allycia Araujo, who trains out of Phuket Fight Club and will be making her promotional debut. The Fairtex representative is fresh off another successful MMA outing, where she scored a first round TKO over Sunisa Srisen at ONE: No Surrender.

Elsewhere on the ONE: A New Breed card, Denice Zamboanga returns against Watsapinya Kaewkhong. While her big brother, the URCC champion Drex Zamboanga, is set to make his promotional debut against Detchadin Sornsirisuphathin. And after bursting onto the scene last week at ONE: No Surrender 3 with a first round knockout, Wondergirl Fairtex makes a quick turnaround and will face KC Carlos.

Official results from ONE: A New Breed:

ONE Championship returns in two weeks with ONE: A New Breed 2.