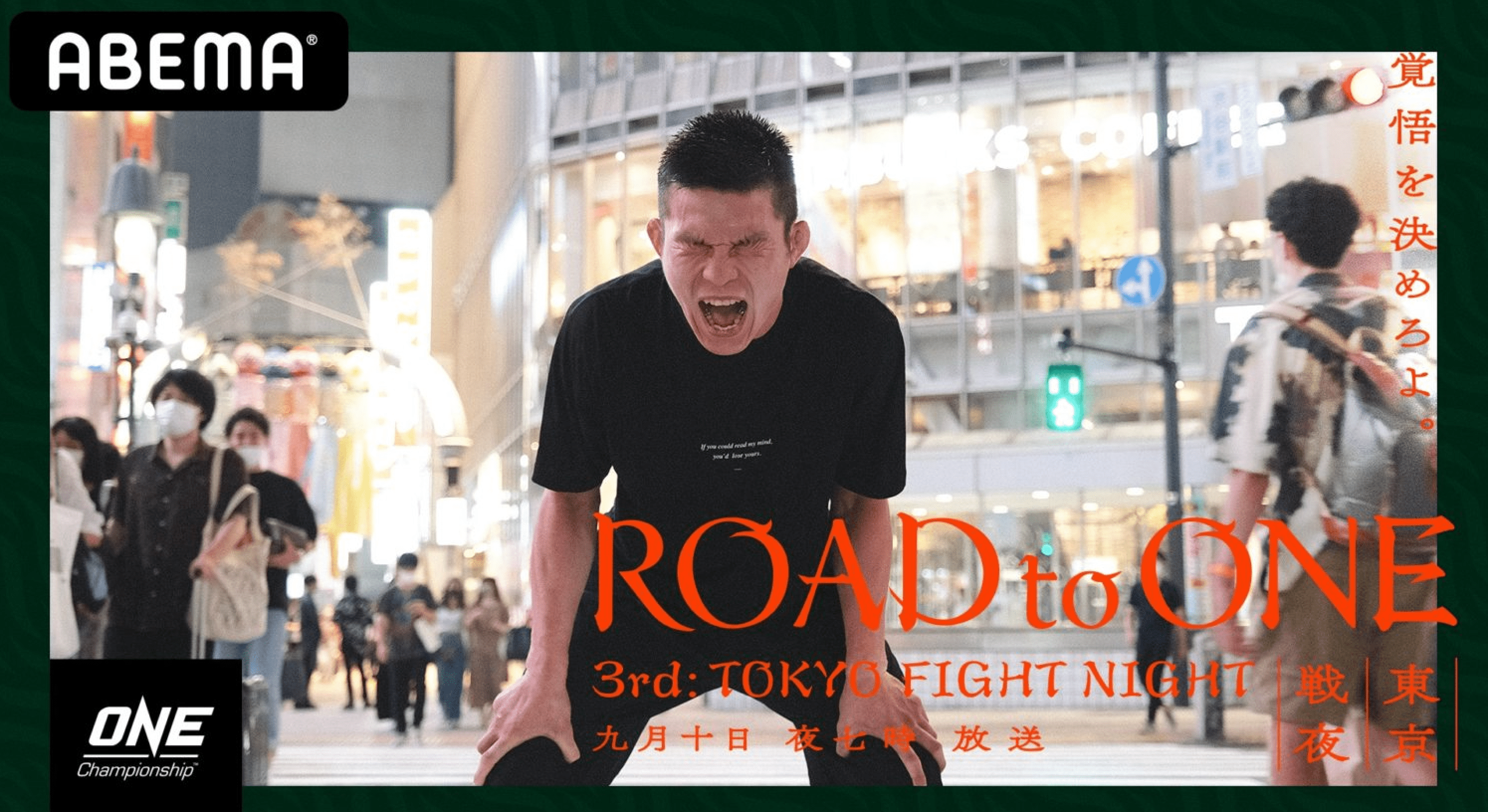 Road To ONE will be making a return on September 10th, with its third instalment, Road To ONE 3: Tokyo Fight Night. And the first two bouts on the card have been announced.

Former ONE lightweight champion Shinya Aoki will take on DEEP veteran Kimihiro Eto. ‘Tobikan Judan’ competed at Road To ONE 2 in April, where he battled to a draw against Tomoshige Sera in a grappling contest. Prior to that, the 37 year old defeated former ONE featherweight champion Honorio Banario, by submission at ONE: Century.

Eto, who came though the ONE Warrior Series, is coming off a first round rear naked choke submission victory against Amir Khan earlier this year at ONE: King Of The Jungle.

The second fight announced is a strawweight showdown between former ONE world champions, Yosuke Saruta and Yoshitaka Naito. ‘The Ninja’ is coming off of a TKO victory over Daichi Kitakata at ONE: Century, and believes the winner of this match could be next in line to challenge the reigning ONE strawweight champion, Joshua Pacio.

‘Nobita’ is on a two fight winning streak, most recently beating Thailand’s Pongsiri Mitsatit last November at ONE: Masters Of Fate.

ONE Championship returned at the end of last month with ONE: No Surrender, after a five month hiatus as a result of the global coronavirus pandemic.

Road To ONE 3: Tokyo Fight Night will be broadcast live in Japan on ABEMA, but will also be shown globally.

Who do you think will win the all Japanese bouts between Shinya Aoki and Kimihiro Eto, and Yosuke Saruta and Yoshitaka Naito at Road To ONE 3: Tokyo Fight Night?

The full lineup has now been announced.