ONE: Collision Course 2 Results And Replay 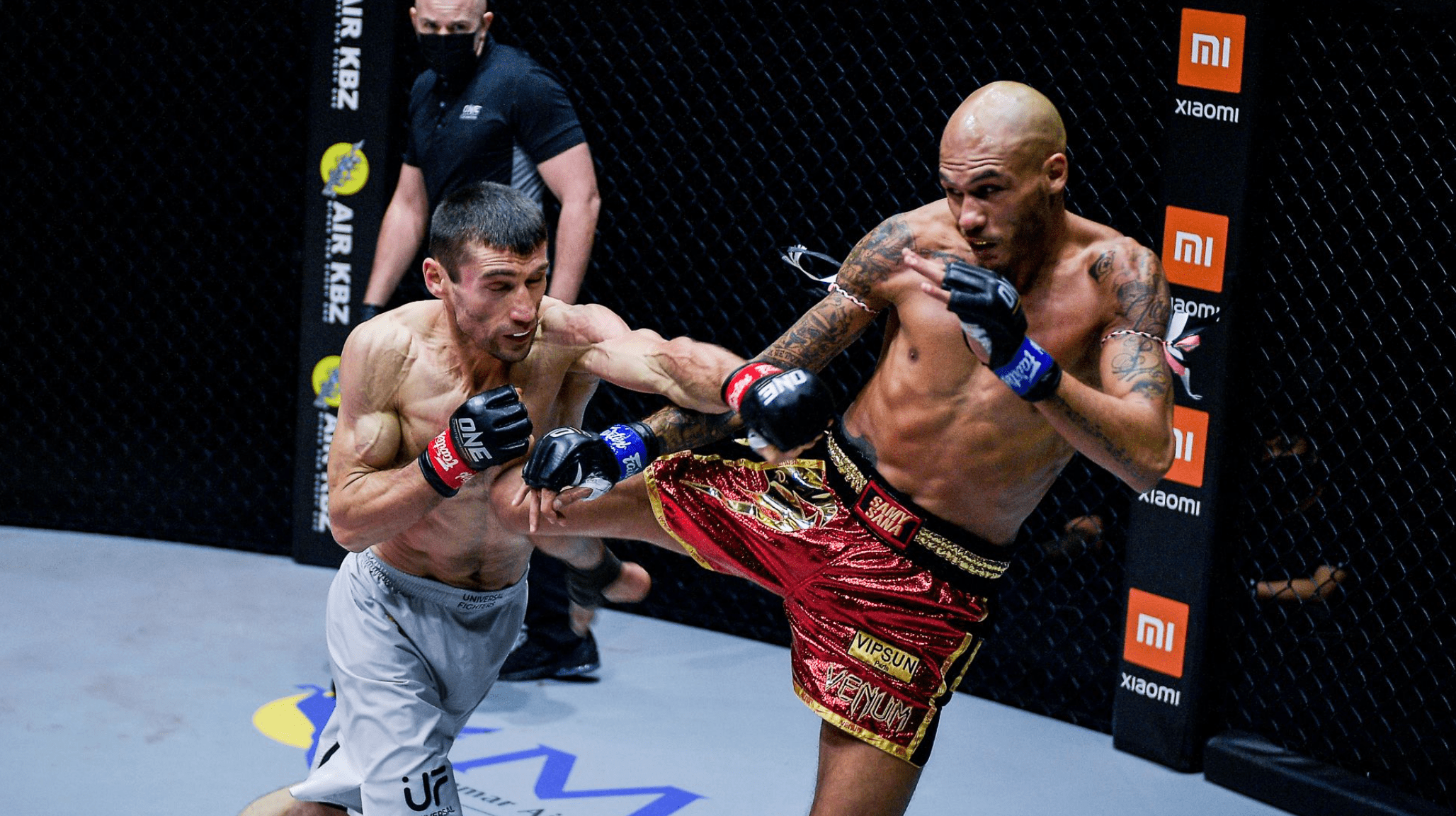 ONE: Collision Course 2 goes down on Friday night at the Singapore Indoor Stadium. The promotion’s last event of the year will see Jamal Yusupov and Samy Sana face off in a featherweight Muay Thai top five clash.

Yusupov burst onto the ONE scene with an upset win over Yodsanklai Fairtex a year ago at ONE: Age Of Dragons. He was then scheduled to fight Petchmorakot Petchyindee Academy at ONE: Warriors Code at the start of the year for the inaugural ONE featherweight Muay Thai title, but was forced to withdraw.

Sana, who also holds a win over Yodsanklai inside the ONE Circle, reached the final of the ONE Featherweight Muay Thai Grand Prix, where he lost to Giorgio Petrosyan at ONE: Century.

In the ONE: Collision Course 2 co-main event, the number three ranked flyweight and former champion Kairat Akhmetov, faces Dae Hwan Kim in a catchweight bout. Elsewhere on the card, ‘Momotaro’ goes up against Walter Goncalves in a flyweight Muay Thai contest, and Amir Khan takes on Dae Sung Park in an exciting lightweight contest.

ONE Championship returns with ONE: Unbreakable on January 22nd.