ONE: Collision Course Results And Replay 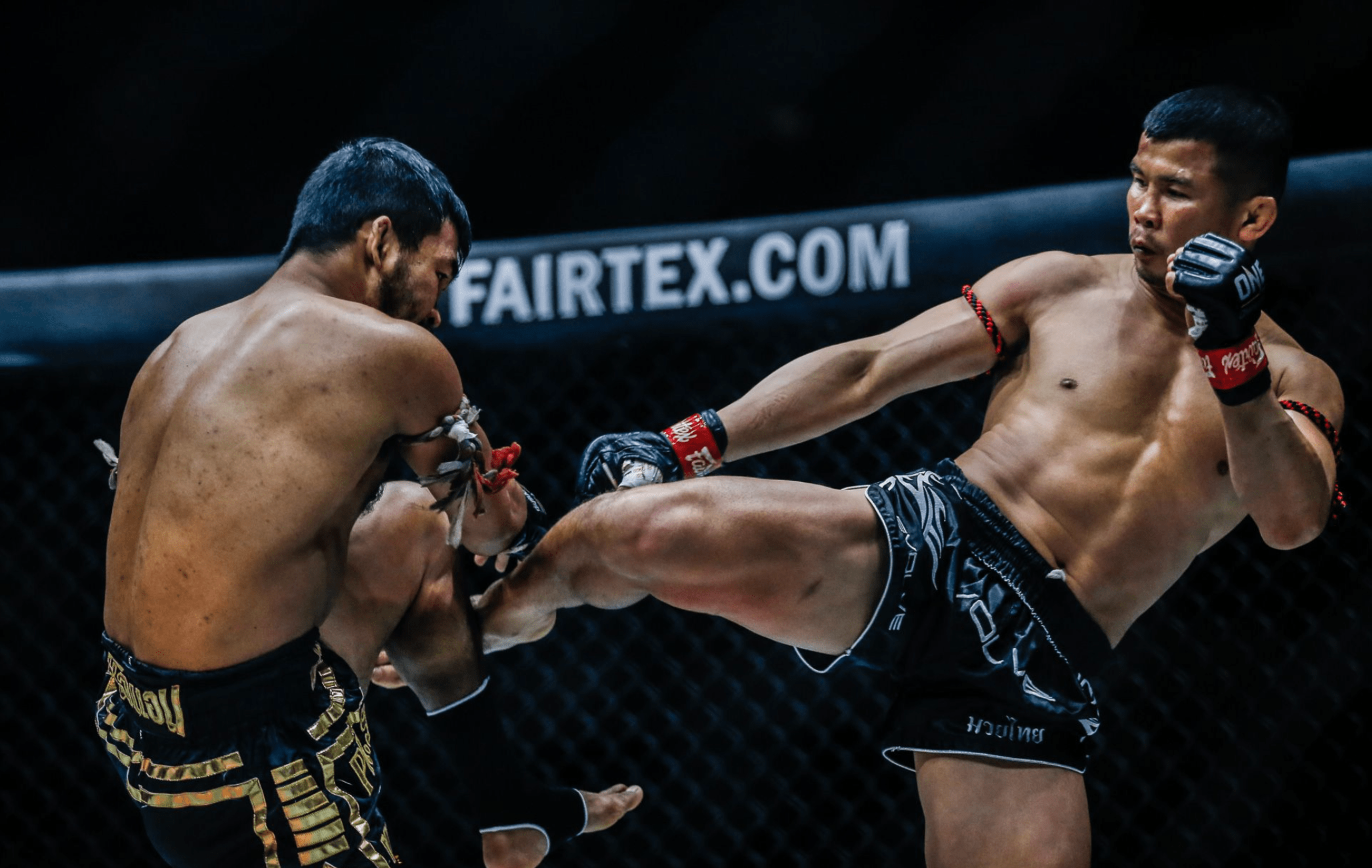 Kyrklia was set to defend his belt against Murat Aygun at ONE: Big Bang, but after one of his team tested positive for the coronavirus, he was forced to withdraw. It will be the Ukrainian’s first title defence since beating Tarik Khbabez at ONE: Age Of Dragons a year ago to win the title. Stoica meanwhile, goes into the title fight on a three fight win streak.

Nong-O will be competing for the first time in more than a year, since knocking out Saemapetch Fairtex at ONE: Edge Of Greatness to defend his title. His fellow Thai Rodlek, earned his title shot by winning the ONE Bantamweight Muay Thai Tournament this summer. Although he lost to Saemapetch Fairtex, he moved through to the final when his victor had to pull out because of an injury. The 30 year old took advantage of his second chance by beating Kulabdam Sor.Jor.Piek-U-Thai in the final via unanimous decision.

Elsewhere on the ONE: Collision Course card, undefeated Lowen Tynanes returns after a lengthy lay off against the former featherweight champion Marat Gafurov, and the number four ranked bantamweight Yusup Saadulaev, goes up against the unbeaten Troy Worthen.

Official Results From ONE: Collision Course

During and after the event, Nong-O Gaiyanghadao and Marat Gafurov both revealed who they would like to fight next.

ONE Championship returns next Friday night with ONE: Collision Course 2, which will feature a top five featherweight Muay Thai bout between Samy Sana and Jamal Yusupov in the main event.