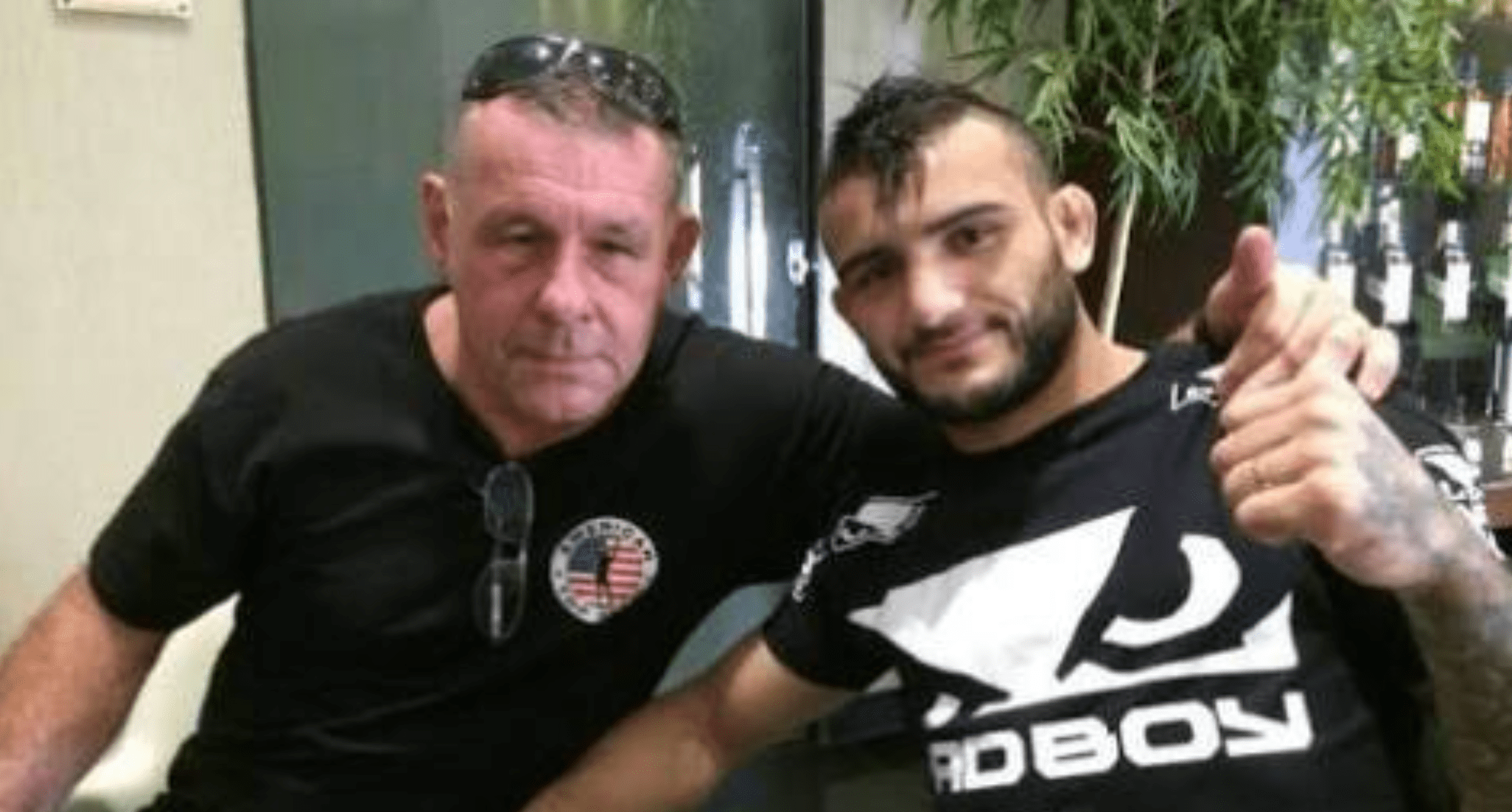 For bantamweight contender John Lineker, who has struggled with weight cuts throughout his career, a move to ONE Championship came at just the right time.

In his 16 fights with the UFC, Lineker missed weight five times; four times at flyweight, and once at bantamweight. He also had to pull out of four fights due to weight cutting issues. Despite having an impressive 12-4 record in the promotion, he was released in 2019.

Being released by the UFC however, was a blessing in disguise for Lineker, as he signed almost immediately with ONE Championship, which unlike the UFC or Bellator, has a healthy weight management mechanism that discourages dehydration.

UFC vs ONE: Weight Management

The UFC generally has their weigh-ins a day and a half before the fight night, which allows fighters to cut a huge amount of weight in the days leading up to the weigh-ins, before trying to rehydrate as much as possible before stepping foot inside the Octagon. ONE Championship however, has two weigh-ins during fight week, which also include hydration tests. Should a fighter not pass all of their tests, they get a chance to pass both tests on the morning of the fight.

As a result, by competing at 145lbs in ONE’s bantamweight division, Lineker now fights close to his walk-around weight.

“I Was Miserable All The Time”

“I love fighting. I do not think there is any other fighter in the world that steps up into the ring with as much joy and anticipation as I do,” Lineker said. “I really don’t worry about results – I just go in there and love the fight. But I was miserable for all my time in the UFC, even though it was no fault of theirs. I was miserable every time I even thought about the weight cut.

“I tried everything! I would go on extreme diets just so I did not have to endure a sauna or a boiling tub. I got to the point where I was so worried about not making weight and all the problems that it created – like negative media, or seeing [UFC matchmaker] Sean Shelby shake his head at me and me looking like a dunce – that I would simply lock up. Weight would not come off no matter what I did. I sweat even just remembering it! Although I am small, I have heavy bones, and to make things that much worse, I enjoy eating! I would have to go on lengthy extreme diets for months, and even so, when I came to the final cut, I would freak out. I simply couldn’t do it, to the point where I got cut from the UFC (though I do not blame them) and thought it was the end of my career.”

Davis himself, lauded ONE Championship’s hydration system, saying that he is convinced that it is the most reliable solution to the weight cutting issue we see in other promotions.

“Anyone that is at a ONE event will realise that the fighters are not looking like dried prunes when they step on the scale,” Davis said. “To the contrary, they are bouncing around and lively. You don’t see guys being carried to the scale. There is no need for towels to cover up nude fighters.

“I am convinced that the system used in ONE is a reliable solution, if not the only solution, for the entire sport of MMA, and for one simple reason: It avoids dehydration.”

“I use John Linker’s case as an example that I have experienced myself,” Davis continued. “I am sure there are many others. True, many other athletes manage to make weight, and most of them do not have the extreme problems John has endured. But I guarantee those weight cuts are not good for anyone – and they definitely are not fun.

“The point I want others to realise is that there is a better way, and we must look at adopting this system in other MMA organisations, as well. It’s better for the fighters, better for the promotions, and better for the sport as a whole.”

Lineker made his promotional debut just over one year ago, when he beat Muin Gafurov at ONE: Dawn Of Valor. ‘Hands of Stone’ returned last month at ONE: Inside The Matrix, where he scored a second round TKO over the number one contender, Kevin Belingon. He is now expected to challenge his fellow Brazilian Bibiano Fernandes, for the ONE bantamweight title.

Do you agree with John Lineker and Alex Davis, regarding cutting weight in MMA?