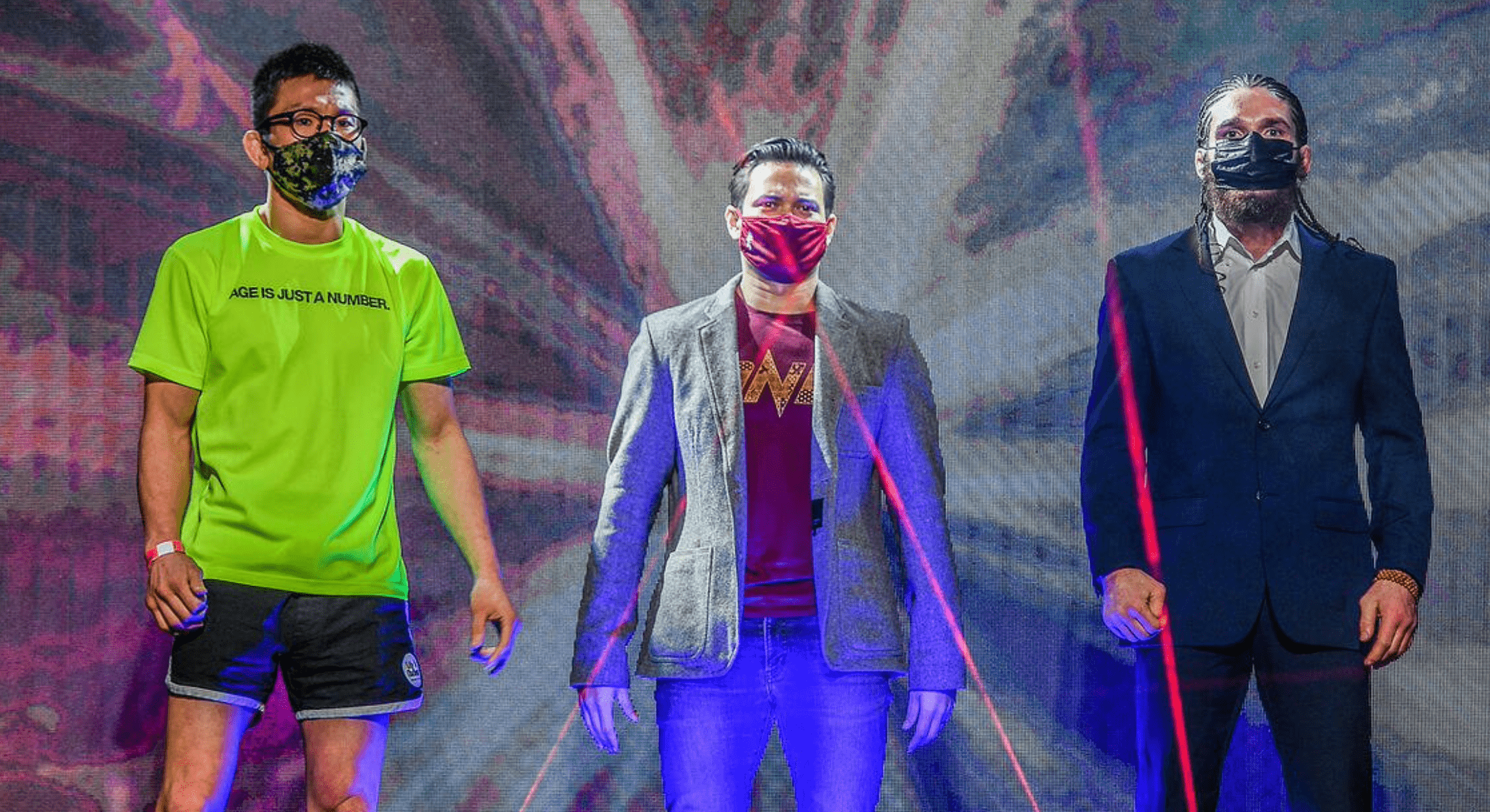 ONE Championship has released the final weigh-in and hydration test results ahead of tonight’s ONE: Unbreakable, which goes down at the Singapore Indoor Stadium, starting at 8.30pm local time. The promotion’s first card of 2021 features four mixed martial arts bouts, and two kickboxing matchups.

In the main event, Alaverdi Ramazanov makes the first defence of his ONE bantamweight kickboxing title against the number two ranked Capitan Petchyindee Academy. In the evening’s co-main event, former champion Shinya welcomes James Nakashima to the lightweight division. ‘Nako’ fought less than three months ago, when he lost to Kiamrian Abbasov at ONE: Inside The Matrix 2 whilst challenging for the ONE welterweight title, ending his unbeaten record.

Final Weigh-In And Hydration Test Results For ONE: Unbreakable