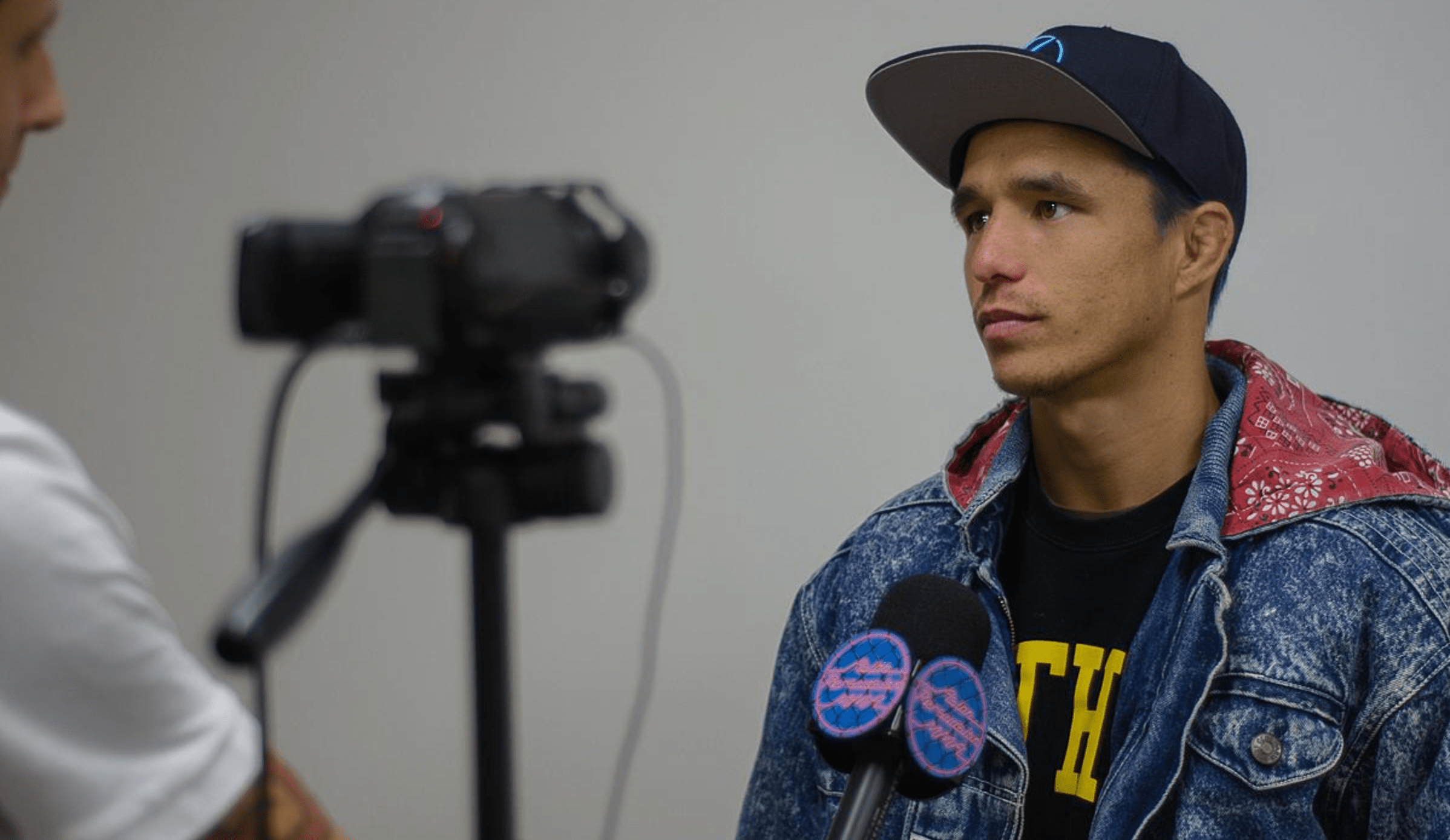 On October 9th at ONE: Reign Of Dynasties, Reece McLaren will be returning to the ONE circle against Aleksi Toivonen. The Australian last fought at ONE: Mark Of Greatness in December of last year, where he defeated Gurdarshan Mangat via rear naked choke.

Speaking to Asian Persuasion MMA, McLaren said he feels lucky to be returning to action.

“My weight was really good,” said McLaren. “And we just got a call-up out of the blue. And we thought ‘You know what, let’s go. Let’s do this.'”

Like all the ONE athletes, McLaren found himself feeling the effects of the coronavirus. For starters, the global pandemic left him unable to train due to the closing of gyms. But that didn’t stop the 29 year old from staying active.

“When the coronavirus hit Australia, Gold Coast went into a lockdown of almost 12 weeks,” McLaren said. “The gym was shut. Just lots of study, lots of visualisation. I started doing things just to test my balance, test my athleticism.

“I got back to the gym and found massive leaps of improvements in certain areas. Almost like a nervous system upgrade. The time I’ve had to take off to put other things together is maybe the best thing that’s happened.”

It seems the pandemic has actually had an overall positive impact on McLaren, who believes he’s become a better person because of it.

“Everything at home got balanced,” said McLaren. “I became a better partner, a better person really. This virus is real and it’s killing and hurting a lot of people. We’ll see those that kept busy and those that slacked.”

Like McLaren, Toivonen is a grappling stylist who has a European championship in his list of accolades. ‘Lightning’ acknowledges his opponent’s skills as a grappler and is excited to test his own skills against ‘The Giant’.

“He’s a European champ,” said McLaren. “That’s a very tough grappling circuit to be a champion. I’m just so excited. I can’t believe ONE Championship’s back. I’m going to be on the stage again, co-main. What a way to come back.”

With both men being accomplished grapplers, McLaren thinks his fight with Toivonen will be a special treat for the fans.

“There’s Only One Way And It’s Up”

Currently, McLaren is fifth in the ONE flyweight rankings, while Toivonen is unranked. However, the Gold Coast Native thinks his Finnish opponent isn’t far off from getting a spot in the rankings.

“If you’re going to rank five to ten, or six to ten, he’d be six. In my eyes, every win is a step closer to that gold, so there’s only one way and it’s up. That’s the only way I want to be traveling.”

Since ONE Championship returned on July 31st with ONE: No Surrender, every event has been closed-door. ONE: Reign Of Dynasties will mark the first time McLaren steps in the ONE Circle without fans in attendance. Watching the local Bangkok events, he said it was a different atmosphere from what he was used to.

“It’s been so fascinating, just the quietness of it all,” McLaren said. “You can hear everything. You can hear all the punches, all the kicks land, the ground scruffle. For the real enthusiasts, it’s amazing.

“I get a lot of my energy from the crowd. It’s going to be interesting without them. The last time a crowd went really quiet on me was when I debuted. That was interesting enough. There were cries rather than cheers. I imagine it’s going to be the same just even quieter.”

McLaren sees the fight going in any direction. It could go to the scorecards or end with a stoppage. Either way, he promises an exciting match.

“It’s going to be exciting,” said McLaren. “It’s either going to go the whole distance or it’s going to get cut short somewhere in between.”

Who will emerge victorious when Reece McLaren and Aleksi Toivonen enter the ONE Circle at ONE: Reign Of Dynasties?