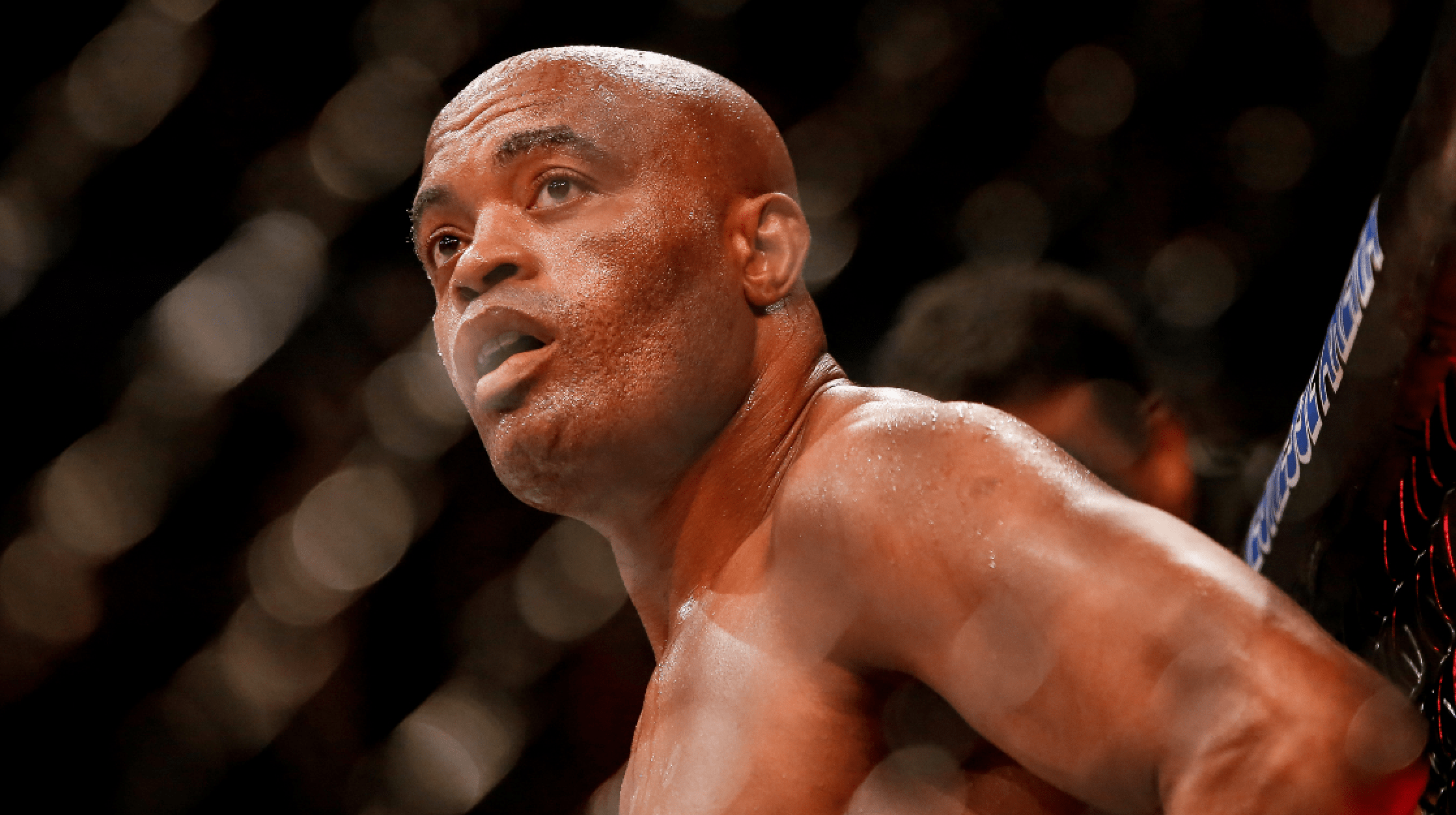 Anderson Silva was released by the UFC earlier this month, making the MMA legend free to negotiate with other organisations.

Silva – the UFC’s most successful middleweight champion – was released after 15-years of loyal service. His last fight in the promotion came in his loss to Uriah Hall at UFC Vegas 12. Before the bout, the Brazilian announced that it would be the last time he would step inside the UFC Octagon, despite having one fight left on his contract.

After the UFC confirmed that they were releasing Silva from his contract, he took to social media to state that he wished to continue competing in MMA.

The attention then turned towards other major MMA promotions, including Bellator, ONE Championship, and the PFL. But all three decided against signing the 45-year-old, leaving him with nowhere to go. Bare Knuckle FC also rejected the idea of signing him.

Despite rejections from all the major MMA promotions, there is still light at the end of the tunnel for the legend of the sport. According to a statement shared by BJPenn.com‘s Tom Taylor, RIZIN FF president Nobuyuki Sakakibara – who worked extensively with Silva during his days in PRIDE in the early 2000’s – is interested in doing business with him again.

“I have great memories with Anderson Silva from the PRIDE days and in my personal opinion I think his career took off in Japan,” Sakakibara said. “I have heard that Japan has a special part in his heart as well.

“I do feel that I would like to help him fulfil his wishes out of respect for what he as accomplished and what he has done for our sport. I haven’t talked to him yet, but I would be interested to see if we can come up with something that makes sense for him to start his final chapter in Japan.”

Silva and his friend, the former multi-weight boxing world champion, Roy Jones Jr. have long discussed the possibility of competing against each other in the boxing ring. The 54 year old returns this weekend against Mike Tyson. And should he come out of the fight unscathed, the boxing legend predicts he will finally box ‘The Spider’.

Would you like to see Anderson Silva continue to fight?