This Is How The MMA World Reacted To UFC Vegas 2 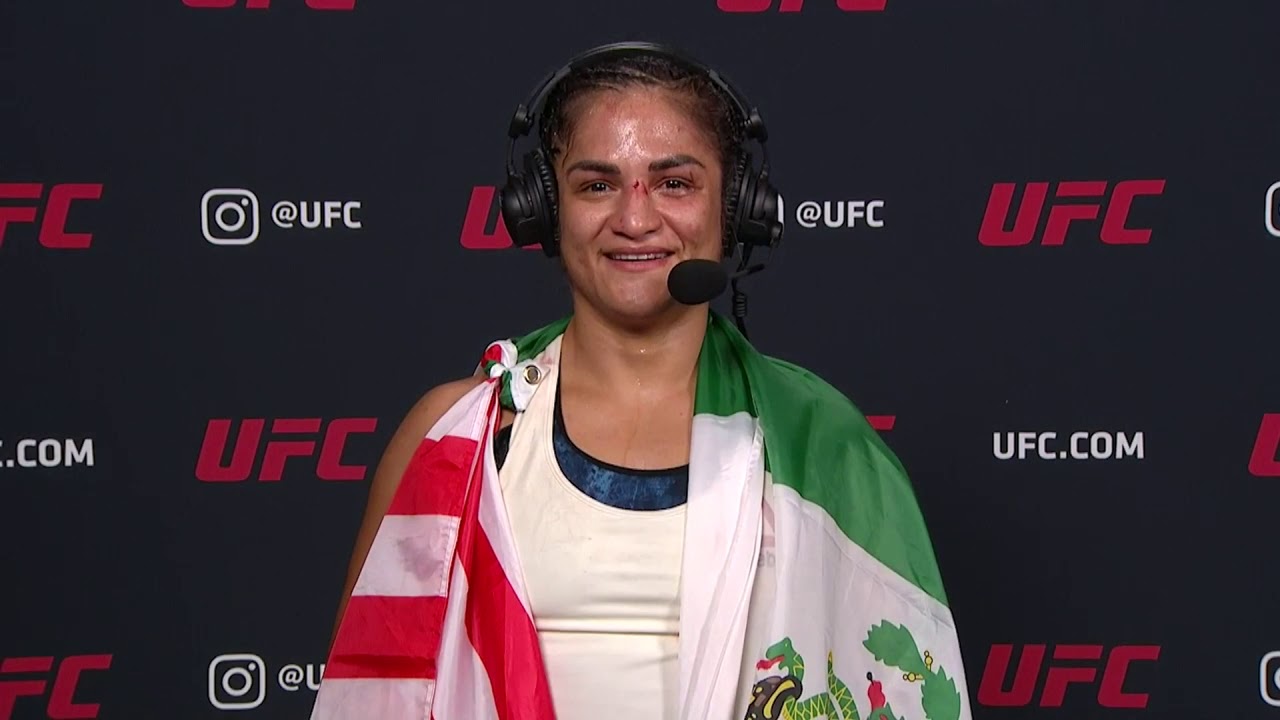 UFC Vegas 2 went down on Saturday night at the UFC APEX Center in Las Vegas, Nevada. The general consensus going into the fight night was that it wasn’t a very stacked card but it proved to be action packed from the first fight of the night to the main event. The card had five first round finishes and two split decisions.

In the UFC Vegas 2 main event, Cynthia Calvillo instantly put her name in the title mix at 125lbs, after scoring an impressive unanimous decision win over the number one contender Jessica Eye, in her UFC flyweight debut.

The co-main event saw a grudge match between Marvin Vettori and Karl Roberson. After ‘Baby K’ had pulled out of their two previous scheduled fights, missed weight both here and at UFC Jacksonville before being removed from the card, it was the Italian who got his hand raised, after sinking in a first round rear naked choke.

You can see the full results here and the Performance of the Night bonus award winners here.

This is how the MMA world reacted to UFC Vegas 2:

We’ll continue to update this post in the upcoming days, as more fighters take to social media to react to the card.