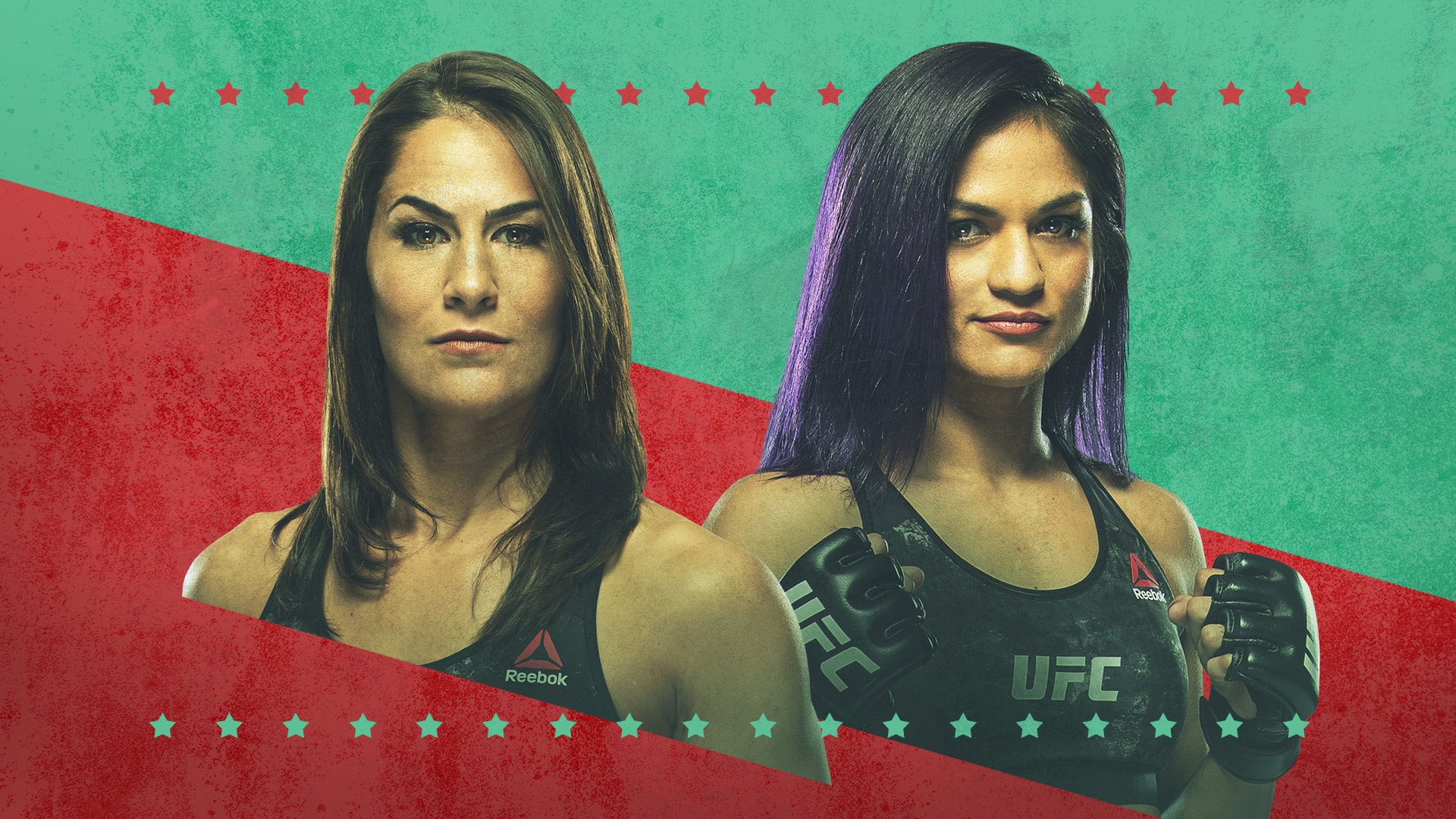 UFC Vegas 2 goes down on Saturday night at the UFC APEX in Las Vegas, Nevada. The third of five cards at the UFC APEX before the promotion heads to Fight Island in Abu Dhabi, will see Jessica Eye welcome Cynthia Calvillo to the flyweight division.

In the UFC Vegas 2 co-main event, Karl Roberson and Marvin Vettori will setting their beef inside the Octagon. The two middleweights were scheduled to meet last month at UFC Jacksonville. But ‘Baby K’ was hospitalised after missing weight by 1.5lbs due to his weight cut. On returning from the hospital, he almost came to blows with the Italian in the hotel lobby.

Elsewhere on the UFC Vegas 2 card, Merab Dvalishvili welcomes to Gustavo Lopez to the promotion in a 140lbs catchweight fight, after Ray Borg was forced out of the fight due to a ‘family emergency’; and Andre Fili and Charles Jourdain throw down in the featherweight division.

This is how the MMA world reacted to UFC Vegas 2: