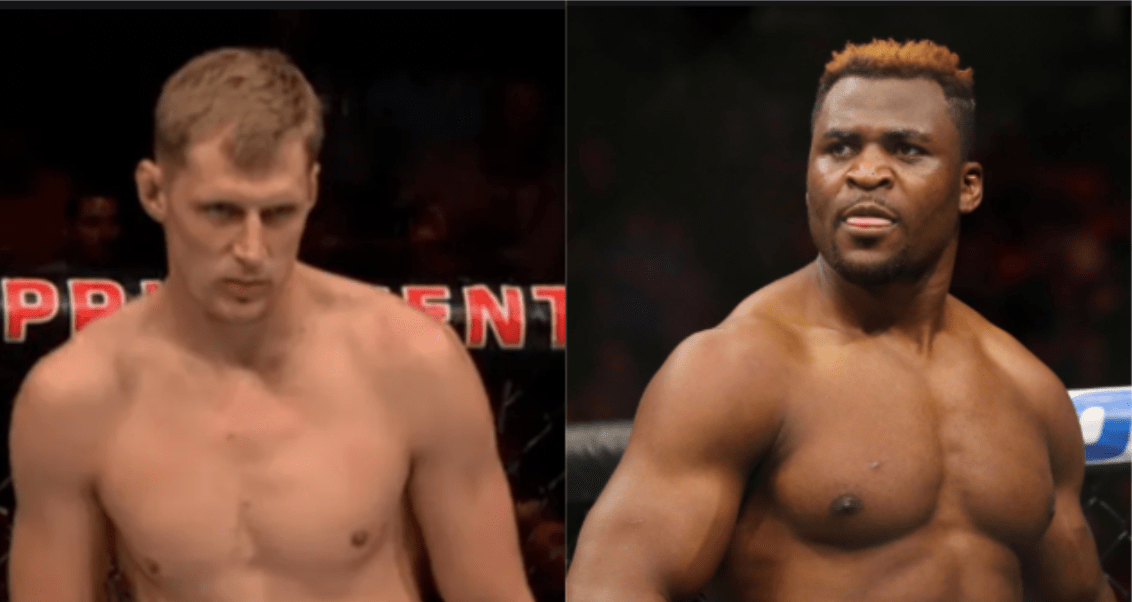 In recent months, Francis Ngannou has expressed his dissatisfaction at not having his next fight booked yet. UFC president Dana White responded by stating that with MMA set to finally be legalised in France on January 1st, he had big plans for the number three ranked UFC heavyweight in 2020.

However, it doesn’t look like Ngannou is prepared to wait for the UFC’s first card in France, and in the last few hours, took to social media to call out Alexander Volkov for a fight at UFC 246. Offering the the 6 foot 7 heavyweight a ‘free trip to the most entertaining city in the world’.

Within a couple of hours, Volkov responded to the call out and suggested that the Cameroonian, who resides in France, was too afraid to fight in front of his own fans.

Ngannou’s response to this was to say he’d fight him anytime, anywhere.

Within minutes, Volkov responded by saying that he was surprised that he didn’t see him recently in Moscow. Referring to UFC Moscow earlier this month, where after the Russian’s main event opponent Junior dos Santos was forced to withdraw, Greg Hardy came in on late notice. There had been speculation that Ngannou would step in and take the fight.

Volkov went on to beat Hardy via unanimous decision, and was immediately called out by Ngannou afterwards.

Whether we see this UFC heavyweight contest go down in Las Vegas or Paris, it is looking very likely that we’ll see it go down in 2020.

Who do you think will get their hand raised, Francis Ngannou or Alexander Volkov?