Anthony Pettis On Joining PFL: I Get To Be The Face Of This Company 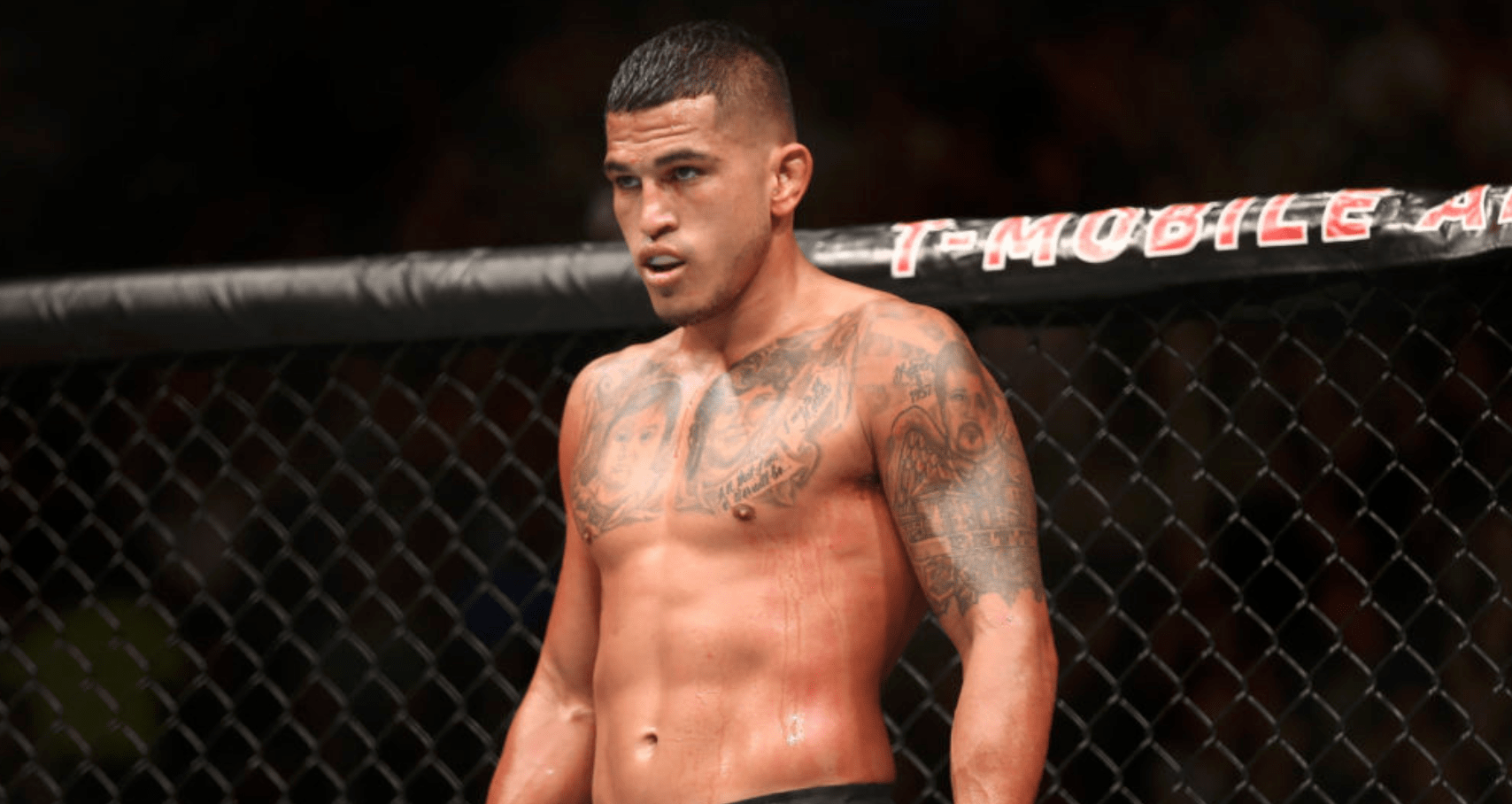 Anthony Pettis has opened up on his departure from the UFC, and his reasons for signing with the PFL.

After beating Alex Morono at UFC Vegas 17, Pettis announced that he would be parting ways with the promotion after serving the company for almost twelve years. Moments after his initial announcement, the former UFC and WEC champion shared his letter of resignation to the UFC through his Twitter profile, and thanked Dana White and other executives.

A day after saying goodbye to the UFC, Pettis announced his move to the PFL. Speaking to MMA Fighting, ‘Showtime’ shared why the PFL’s offer was the most intriguing among the several he had.

“I was looking at a couple of deals, a couple of opportunities and the PFL just made the most sense to me, especially at this point in my career,” Pettis said. “Their format for becoming a champion, I can become a champion in 12 months. It’s a season. I know when I’m gonna fight, it’s definitely a whole different experience for me having the tournament-style like this. And also I get to be the face of this company. I know there’s other big names in this, but I’m taking it on my own shoulders to be the face of this company.

“I feel like it’s my job to make this company a household name and people want to tune in and know when the next PFL fights are happening. That was another big thing for me, saying yes to this part of my career. Bellator, ONE FC, same kind of concept of the UFC, I’d have to work my way up to a title shot. I have to find out who’s the next guy in line, try that aspect, whereas this is laid out how to become a champion. I know how to do it. It’s in twelve months, in a year’s span, there’s ten guys in my division and only four of ‘em I have to beat, so it’s exciting for me.”

In December, the UFC released several fighters, including some notable veterans such as Anderson Silva and Yoel Romero. Pettis said that he wasn’t on the “chopping block” like several other fighters, but he decided to move on after the UFC offered him a deal that didn’t make much sense for him.

“I wasn’t getting cut,” Pettis stated. “I wasn’t on the chopping block, I had an offer from the UFC. But that offer was like putting me back in the same rat race I’ve been in, if you will. I’ve been in that rat race. I know I was going down to 155 [pounds], everybody’s trying to get that belt again. There’s some names in front of me. It would have been fun to go back and take care of some guys that I know I could have beaten and that I lost to, but when I made this decision I took all that emotion away from it.

Having spent the best days of his professional career in the UFC, the decision to part ways with the promotion and join a different one wasn’t easy for Pettis, who admitted that he was “nervous” on the day he signed the PFL contract.

“It was probably one of the most nervous days of my life,” Pettis revealed. “It was making a big decision. Like I’ve said, the UFC’s been nothing but great to me. I’ve had the best opportunities, I’ve gotten treated very, very well in the UFC, taken care of very, very well. Great opportunities. I grew up under them lights, them gloves are part of my life.

The goal for Pettis is to ultimately win the PFL lightweight championship, but that isn’t going to be easy for him. The 33 year old however is confident that he can beat anyone, including two time PFL 155lbs champion, Natan Schulte.

“Obviously, you’ve got to look at that guy,” Pettis said. “He won twice in a row, definitely looked great, had some great striking, great jiu-jitsu, all-around great fighter, honestly. He comes from a great camp, so he has guys testing him all the time in his camp, but he hasn’t fought Anthony Pettis.

“He hasn’t fought somebody like me. The way my mindset is right now I’m just excited to go out there and actually perform. Not only win, but perform, and carry that flag on my back.”

Do you think Anthony Pettis can go on to win the PFL lightweight championship?