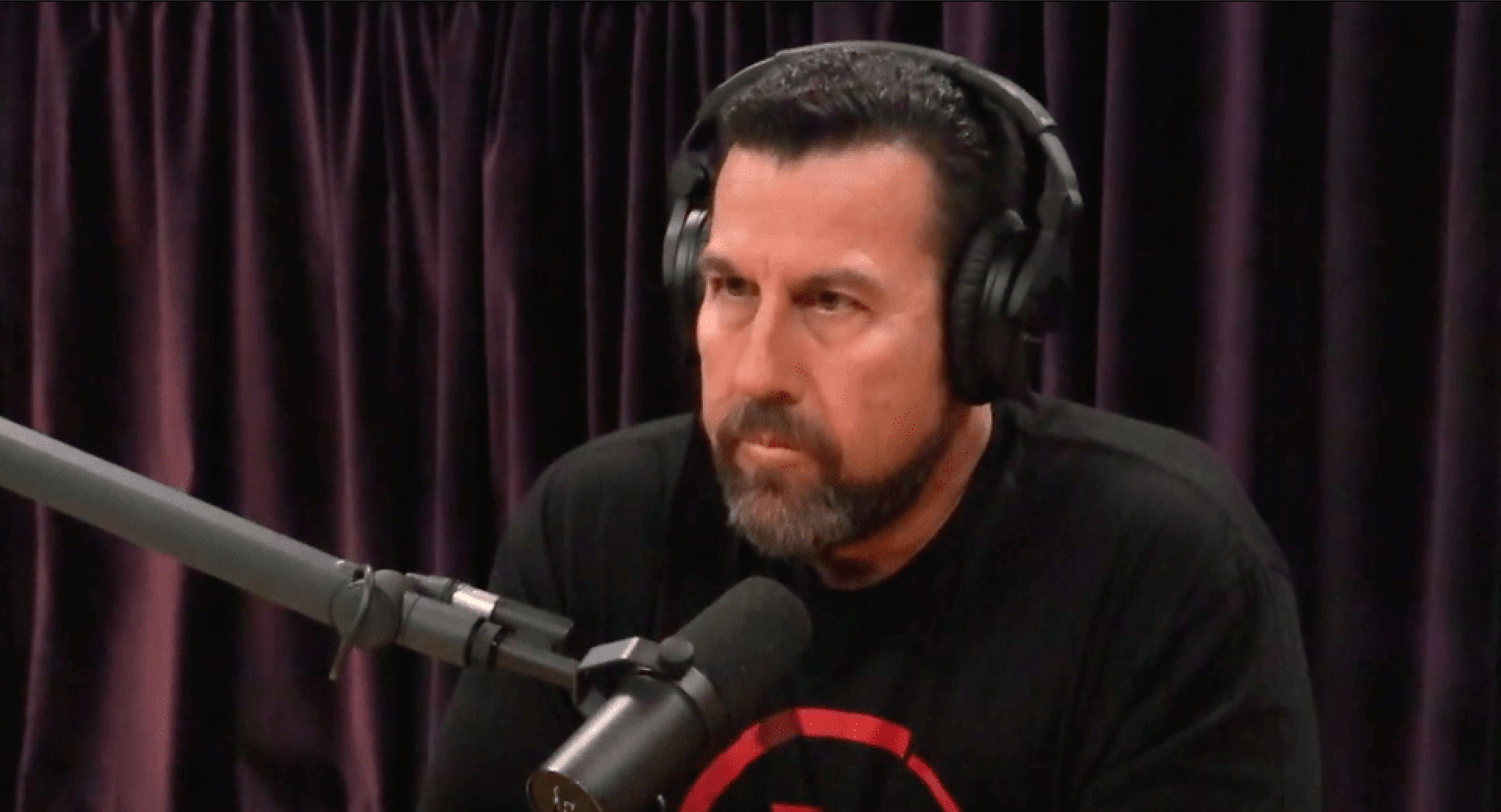 For several years, judging has been the bane of mixed martial arts. From undercard match-ups to lucrative title fights, bad decisions have stalled young careers and turn the championship belts into a matter of controversy rather than celebration. The old sayings of the sport now sound archaic and outdated to many: ‘you need to beat the champ in order to beat the champ!’ or ‘don’t let it go to the judges!’ Adding to this tension is the fact that UFC commentators (such as Joe Rogan and Daniel Cormier) have begun to call out judges at live events for not paying attention to ongoing bouts.

The most recent example of this increasing tension in the sport came following the recent UFC Brasilia, in which an obvious 10-8 round in a preliminary fight between Rani Yahya and Enrique Barzola was not scored accordingly and led to a majority draw.

Also of note here was the result of the light heavyweight championship tilt between Jon Jones and Dominic Reyes at UFC 247. ‘Bones’ eked out a close but still unanimous decision over challenger Dominic Reyes (48-47, 48-47 and 49-46). A large swath of the MMA community remains steadfast that Reyes won the first three rounds. A slightly smaller but still significant section of the sport’s followers also contend that Jones’ did not do enough to earn his win over Thiago Santos at UFC 239.

Accordingly, a new initiative is being pursued in an attempt to quell tensions and address the issue of judging (at least in the state of California). The California State Athletic Commission (CSAC) has established routine online training sessions for participating judges, led by none other than Big John McCarthy – MMA’s most recognisable and experienced official. Interestingly, in one such call, McCarthy recently explained to a team of judges how and why Dominic Reyes ought to have won the first three rounds in his title fight with Jones.

With the sport on a temporary hiatus due to the lockdowns and quarantines of the coronavirus pandemic, this may be the perfect time to sharpen the tools of those who sit cage-side so that similar problems do not continue to plague the sport.