ONE: Full Blast 2 Results And Replay 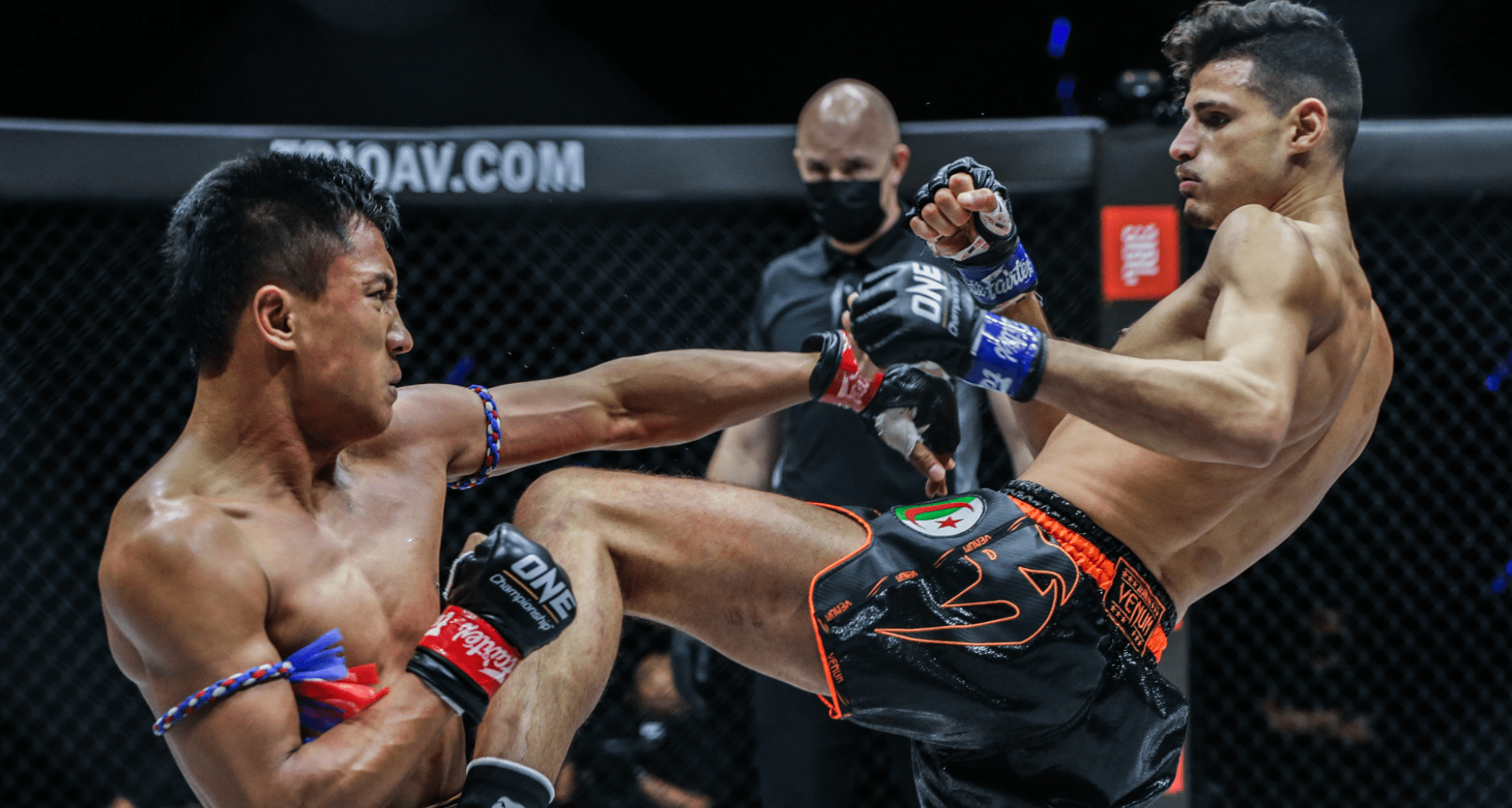 Mongkolpetch goes into the fight with three wins out of three inside the ONE Circle. Most recently, beating Sok Thy almost a year ago at ONE: No Surrender 3. The number four ranked Muay Thai flyweight Mahmoudi, hasn’t fought since the end of 2019, when he beat Lerdsila Chumpairtour at ONE: Mark Of Greatness.

In the ONE: Full Blast 2 co-main event, Amarsanaa Tsogookhuu welcomes the undefeated Ben Wilhelm to the promotion in a lightweight clash. Elsewhere on the card, Ma Jia Wen takes on Yoon Chang Min in a featherweight matchup, and Wang Wenfeng faces Taiki Naito in a flyweight kickboxing contest.

ONE Championship’s next scheduled event is on July 9th. However, with the Singapore government set to ease their latest COVID related restrictions any day, we could see ONE: Empower rescheduled before then. The all-women card, which features all four first round matchups in the ONE Atomweight World Grand Prix, was originally scheduled for May 28th, but was postponed.