ONE On TNT 2 Weigh-In And Hydration Test Results 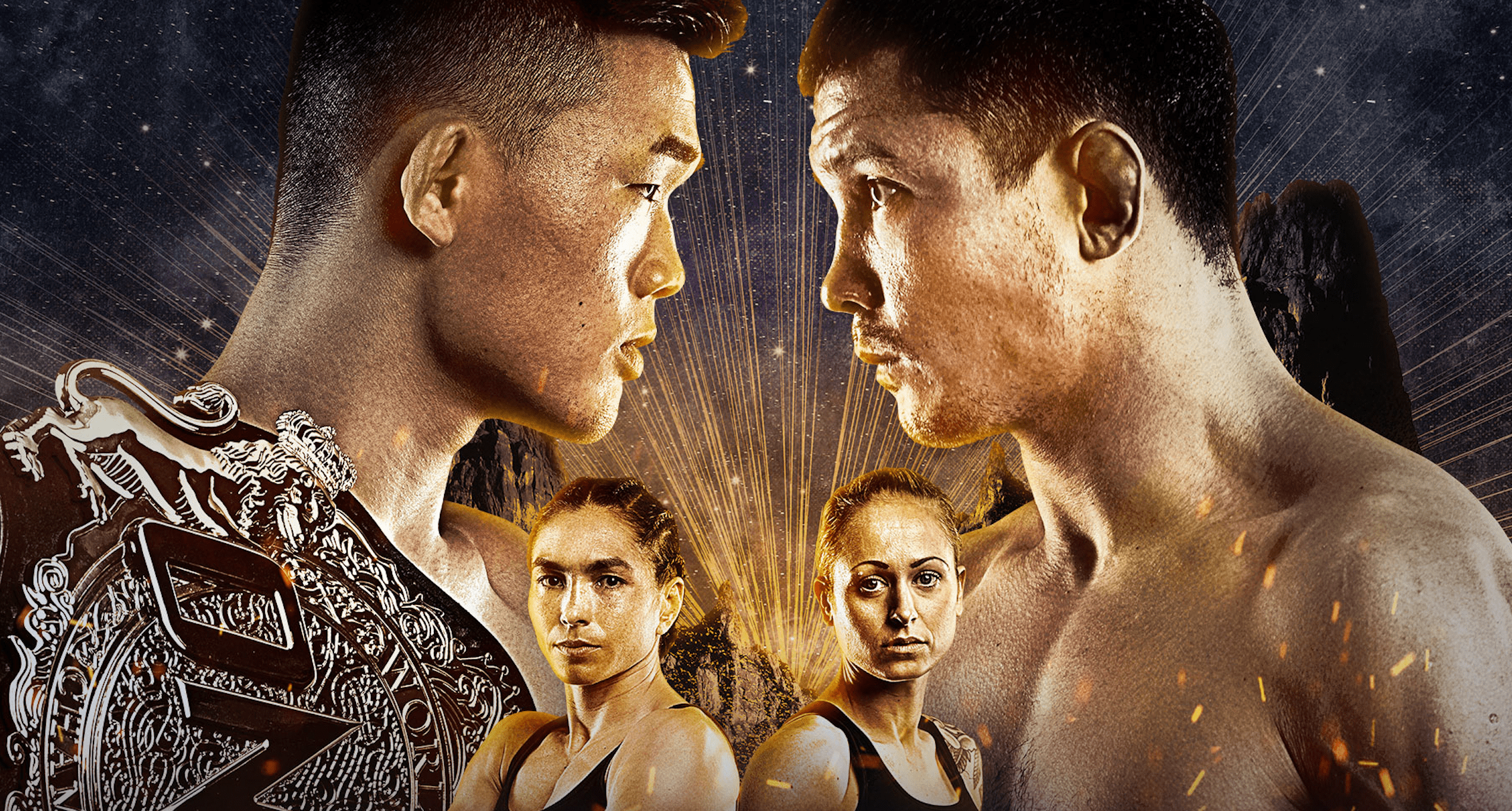 ONE Championship has released the final weigh-in and hydration test results ahead of Wednesday night/Thursday morning’s ONE on TNT 2 card. In the main event, Christian Lee defends his lightweight title against Timofey Nastyukhin.

In the co-main event, ONE atomweight kickboxing champion Janet Todd, takes on Anne Line Hogstad in a top five Muay Thai contest. Elsewhere on the ONE on TNT 2 card, Shinechagtga Zoltsetseg faces Yoshiki Nakahara in an exciting featherweight clash, Kim Kyu Sung goes up against Wang Shuo at flyweight, and Shuya Kamikubo welcomes Mitchell Chamale to the promotion in a bantamweight matchup.

ONE On TNT 2 Final Weigh-in And Hydration Test Results: