Souris Manfredi Fighting For More Than The Title At WLC: Hideout Battle 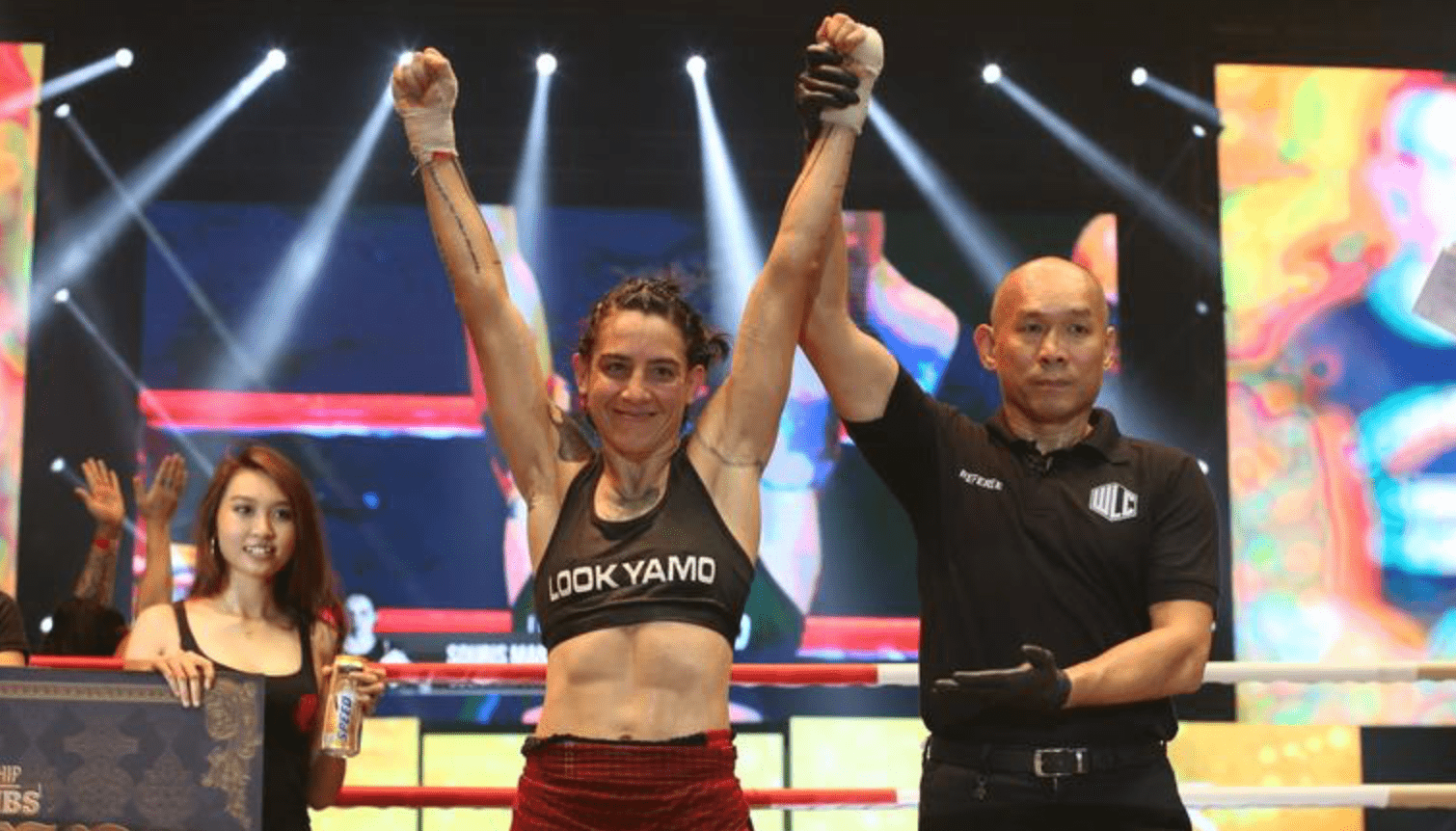 “My focus is now Lethwei,” title challenger Souris Manfredi proudly proclaimed as she prepared for the next step in her martial arts career. After first getting a taste of lethwei last August, she is now addicted to the Burmese martial art and is excited to represent the sport on a global platform through the World Lethwei Championship (WLC), the world’s biggest bareknuckle fighting organisation.

Manfredi has decided to focus on lethwei as part of her pursuit to achieve greater representation for female combat sports athletes, and she has a chance to be the face of the sport with the inaugural female world lethwei champion set to be crowned when the WLC returns with WLC: Hideout Battle at the end of the month. In her way will be Spain’s Maisha Katz.

Manfredi has lamented the state of female combat sports previously, where competition opportunities have been hard to come by. A recent Muay Thai federation meeting even suggested elbow pads for female athletes to protect appearances, a comment that quickly went viral and was criticised by most female athletes, including Manfredi.

The French 32 year old is now dedicating herself to her pursuits in the WLC, the biggest lethwei organisation on the planet. The organisation announced last year that in order to encourage more female participation, they will mandate at least one female lethwei contest per event.

Manfredi is chomping at the chance to be a lethwei champion, and wants to use the new exposure to help promote better opportunities and equal treatment of women in the world of combat sports. She believes her representation as a female lethwei world champion will help her become a role model for women all over the world, and promote female participation in combat sports.

“I want to represent lethwei and be an example for other female fighters. We should get the same opportunities and we can put on as good a show as the men. This is an exciting opportunity and I want to grab this opportunity with both hands!”