UFC: Sean O’Malley Calls Out Marlon Vera And ‘Chito’ Is Down 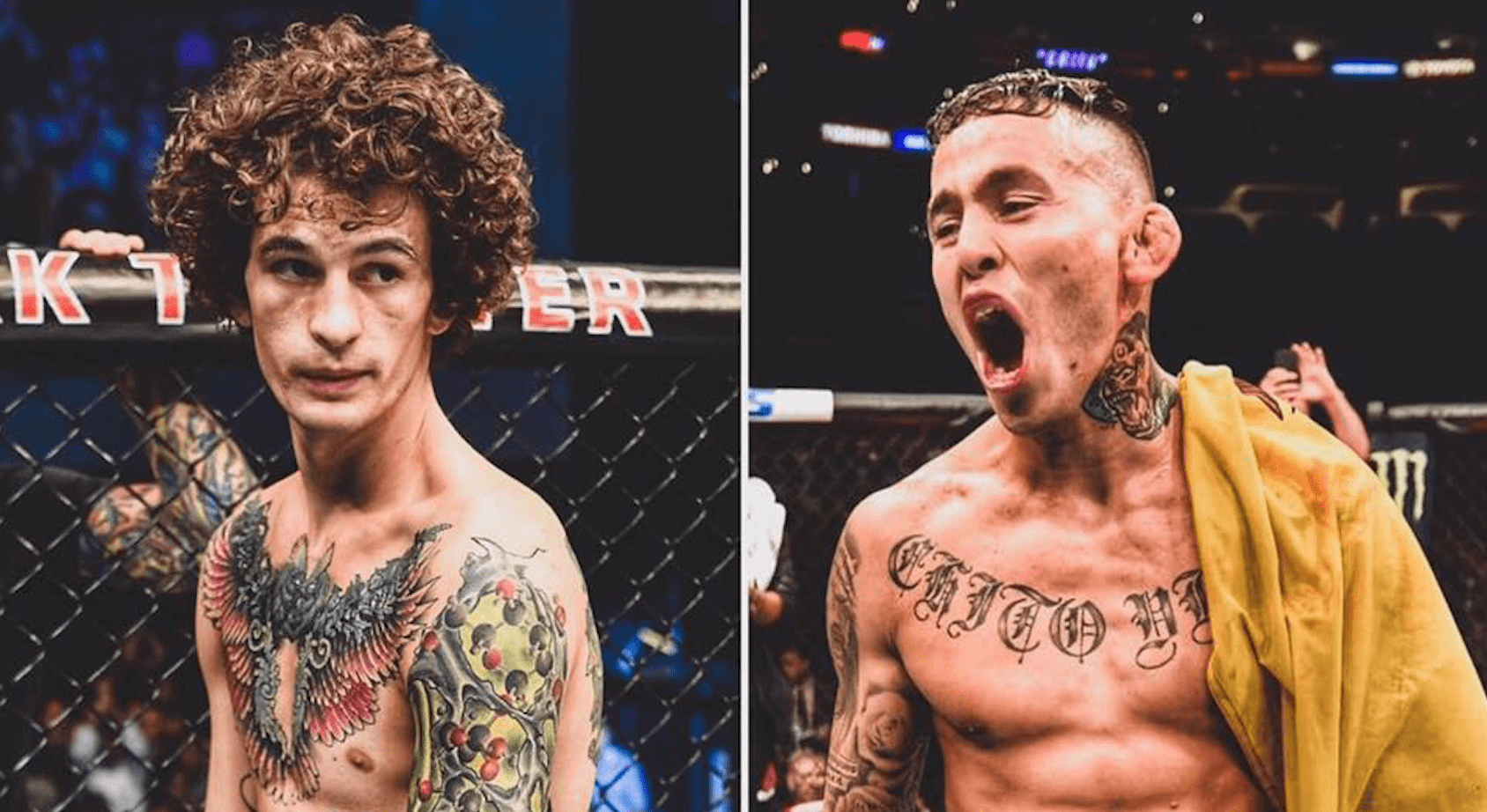 Ever since Sean O’Malley scored a walk off knockout win at UFC 250, there’s been a lot of buzz about who he will fight next. Well, after ‘Sugar’ had his hopes to fight Cody Garbrandt dashed by UFC president Dana White, the rising star has called out Marlon Vera.

O’Malley faced former WEC champ Eddie Wineland at the recent, June 6th card, and he proceeded to finish the rugged veteran in under two minutes. The victory was the 25-year-old’s fourth official UFC win and it moved his record to 12-0.

After the bout, O’Malley let it be known that he was more than ready to fight former the former UFC champ, Garbrandt. But Dana proceeded to claim that ‘Sugar’ needs to record some more wins, before he secures a bout with ‘No Love’.

So, what could be next for O’Malley? Well, recently he appeared on Brendan Schaub’s Food Truck Diaries, and he floated the idea of fighting Marlon Vera (as transcribed by MMA Junkie).

“If I fight ‘Chito’ who’s not ranked, they kicked him off the rankings, it’s like I still have options,” O’Malley said. “He’s good, he’s a black belt in jiu-jitsu. I think he beat Song Yadong, so I think he’s on a six-fight winning streak with five finishes. He finishes people in the later rounds. He’s tough, he’s got good cardio, so yeah it’s up to the UFC.

“You know how it is, you can have two guys say they want to fight and they don’t fight. That’s just how it is. So that’s an option in August, so that’s what’s probably next but I don’t know if he has any injuries or anything.”

In addition, O’Malley also took to social media to call out Vera.

And it wasn’t long before the 27-year-old Vera responded.

It’s an interesting call out from O’Malley, no question. On paper, it has the makings of an outstanding fight, and although Vera is coming off a loss, a lot of folks scored the fight for ‘Chito’.

At the end of the day, however, Vera is not currently ranked in the top 15 of the UFC’s bantamweight rankings (O’Malley sits at number 14). So one could certainly argue that ‘Sugar’ has much more to lose than gain, by facing a dangerous guy like Vera.

Could we see the UFC add a matchup between Sean O’Malley and Marlon Vera to its upcoming summer schedule?