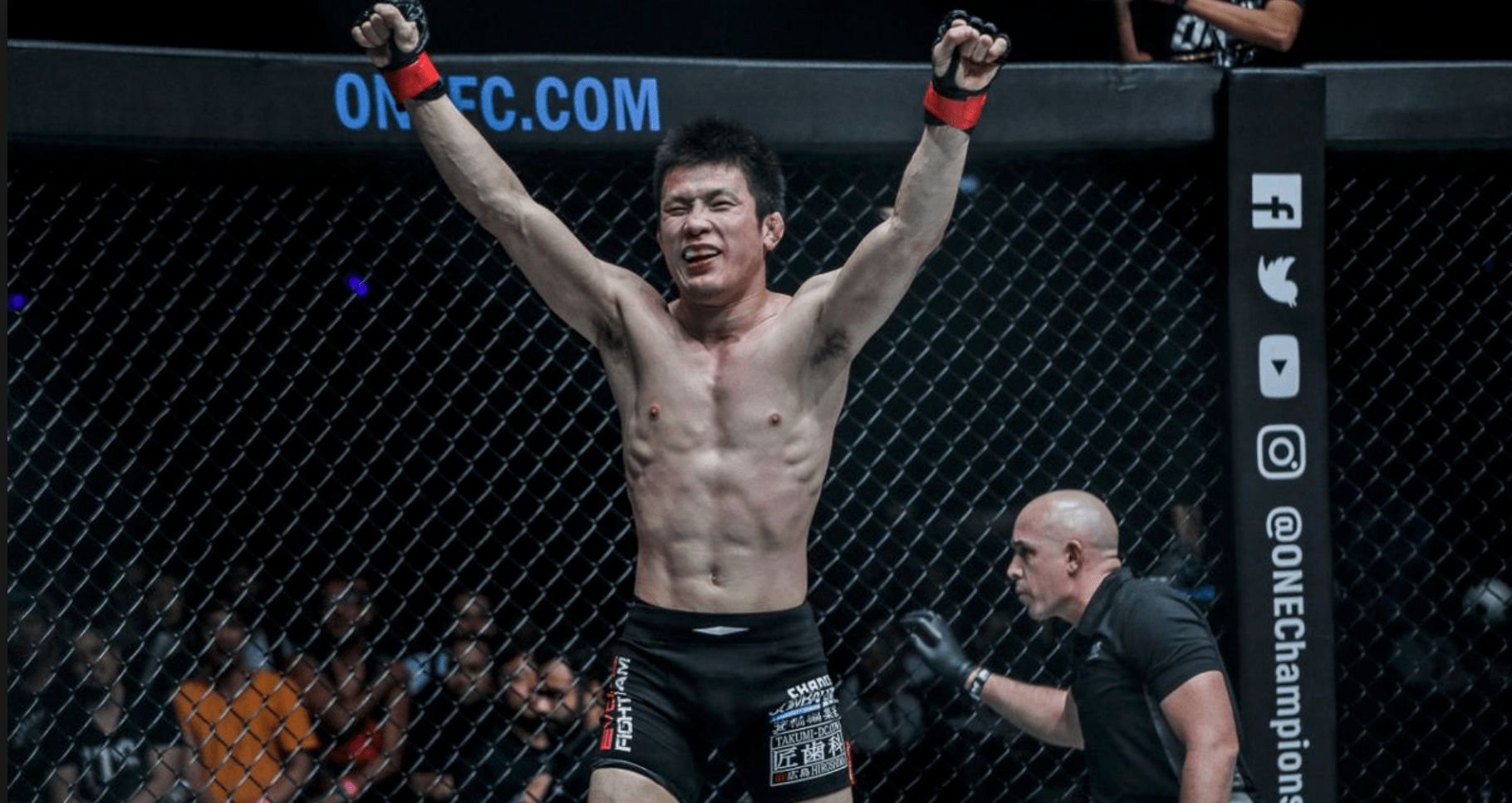 ONE Championship will begin the year with ONE: Unbreakable, which is set to take place on January 22nd at the Singapore Indoor Stadium. As with previous events since the promotion resumed live shows in July, the card will feature six bouts.

In the main event, Alaverdi Ramazanov will defend the ONE bantamweight kickboxing title for the first time against Capitan Petchyindee Academy. The Thai 28 year old made an impressive promotional debut when he set a world record with a six second knockout of Petchtanong Petchfergus. The ‘Babyface Killer’ hasn’t competed since beating Zhang Chenglong a year ago at ONE: Mark Of Greatness, to win the belt.

Elsewhere on the card, former ONE welterweight champion Zebaztian Kadestam makes his return against Gadzhimurad Abdulaev, and Meng Bo goes up against Samara Santos in an atomweight fight.

Team Lakay’s Lito Adiwang was originally scheduled to face Hexigetu in a strawweight matchup, but will now go up against Japan’s Namiki Kawahara instead. And Rade Opacic was originally booked to fight Patrick Schmid in a heavyweight kickboxing bout, but will face Bruno Susano now.

Full Lineup For ONE: Unbreakable

ONE: Unbreakable 2 is set to feature two exciting heavyweight MMA bouts. Mauro Cerilli and Abdulbasir Vagabov will face off in the main event. While Alain Ngalani will welcome Oumar ‘Reug Reug’ Kane the promotion.

ONE: Unbreakable 3 will see former two sport world champion Stamp Fairtex continue her quest for the ONE atomweight MMA title in the main event, when she takes on promotional newcomer, Alyona Rassohyna. In the co-main event, the number two ranked bantamweight Shoko Sato goes up against Fabricio Andrade.

ONE: Unbreakable 2 and 3 will go down on January 29th and February 5th at the Singapore Indoor Stadium.