Eight Athletes Named For The ONE Atomweight Grand Prix 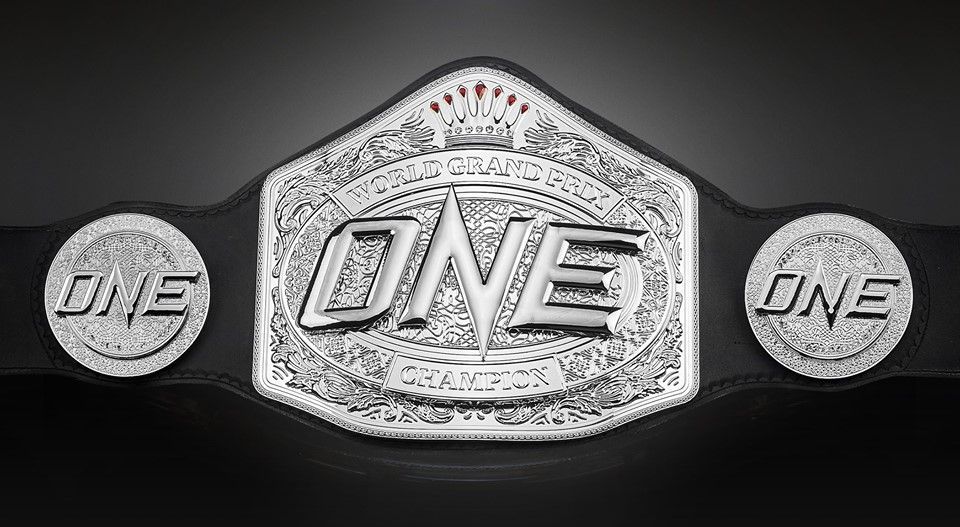 ONE Championship CEO Chatri Sityodtong has confirmed the eight athletes who will compete in this year’s ONE Atomweight World Grand Prix. After the division’s champion Angela Lee announced her pregnancy last October, it was announced that the champion will face the winner of the Grand Prix on her return at the end of 2021.

These are your eight athletes set to compete in the ONE Atomweight World Grand Prix:

Meng Bo is a dangerous striker with dynamite in her hands. She most recently knocked out Priscilla Hertati Lumban Gaol at ONE: Inside the Matrix 2. Meng also knocked out Laura Balin at ONE: Age of Dragons back in November 2019. Furthermore, she holds a victory over UFC strawweight champion Zhang Weili. Currently, she is the number-two ranked athlete in the atomweight division and has a chance to become a top contender.

There’s no question Ritu Phogat has been dominant ever since she’s debuted in ONE Championship. She has her wrestling skills to thank for that. After a 4-0 start, which most recently saw her stopping Jomary Torres at ONE: Big Bang. ‘The Indian Tigress’ has longed to break into the atomweight rankings. Now she will have a chance to compete for the world title.

Alyona Rassohyna is a dark horse entering this tournament. But she pulled off the unlikeliest of comebacks against Stamp Fairtex at ONE: Unbreakable 3, securing a Hail Mary guillotine choke. With her statement victory, the Ukrainian will pose a major threat to any opponent in the Grand Prix with her all-around submission skills, particularly the armbar which she is known for.

Itsuki Hirata is perhaps one of the most versatile competitors in the atomweight division. This also makes her the most dangerous athlete in the Atomweight Grand Prix. ‘Strong Heart Fighter’ is 3-0 in ONE Championship, with all three wins being finishes. She possesses deadly submission skills, as well as good ground-and-pound. Hirata most recently finished Nyrene Crowley at ONE: Warrior’s Code. The Japanese fighter’s participation in the Grand Prix, in addition to getting a title shot, could also be her chance to enter the rankings.

Promotional newcomer Alyse Anderson is a veteran of the major promotion Invicta FC. She currently sports a mixed martial arts record of 5-1, with two knockouts and one submission. Now competing in the Home of Martial Arts, Anderson looks to punch a ticket to fighting for ONE atomweight gold by winning the ONE Atomweight Grand Prix.

Seo Hee Ham is perhaps the most highly decorated fighter in the Grand Prix, having won titles in RIZIN, ROAD FC, and Jewels. Though she has yet to step inside the ONE Circle, the 33-year-old South Korean will most likely pose as a huge challenge to any of her opponents.

Denice Zamboanga has always been an underdog. But in her ONE debut, she powered through Jihin Radzuan at ONE: Mark of Greatness. ‘The Menace’ further proved she was legitimate when she defeated Mei Yamaguchi at ONE: King of the Jungle. Now she finds herself at the top spot of the atomweight rankings. If she can win the Grand Prix, Zamboanga can prove that she is a true title contender.

Stamp Fairtex started out in the ONE Super Series, where she immediately became a Muay Thai phenom. She is a former ONE atomweight Muay Thai and kickboxing champion. She eventually ventured into mixed martial arts. Though she won her MMA debut by rear naked choke at ONE: Dreams of Gold, Stamp has often preferred her Muay Thai-based striking. Standing up, the number-five ranked atomweight will be very dangerous in the Grand Prix.

The Grand Prix is set to get underway on May 28th.

Who do you think will be the winner of the ONE Atomweight World Grand Prix?